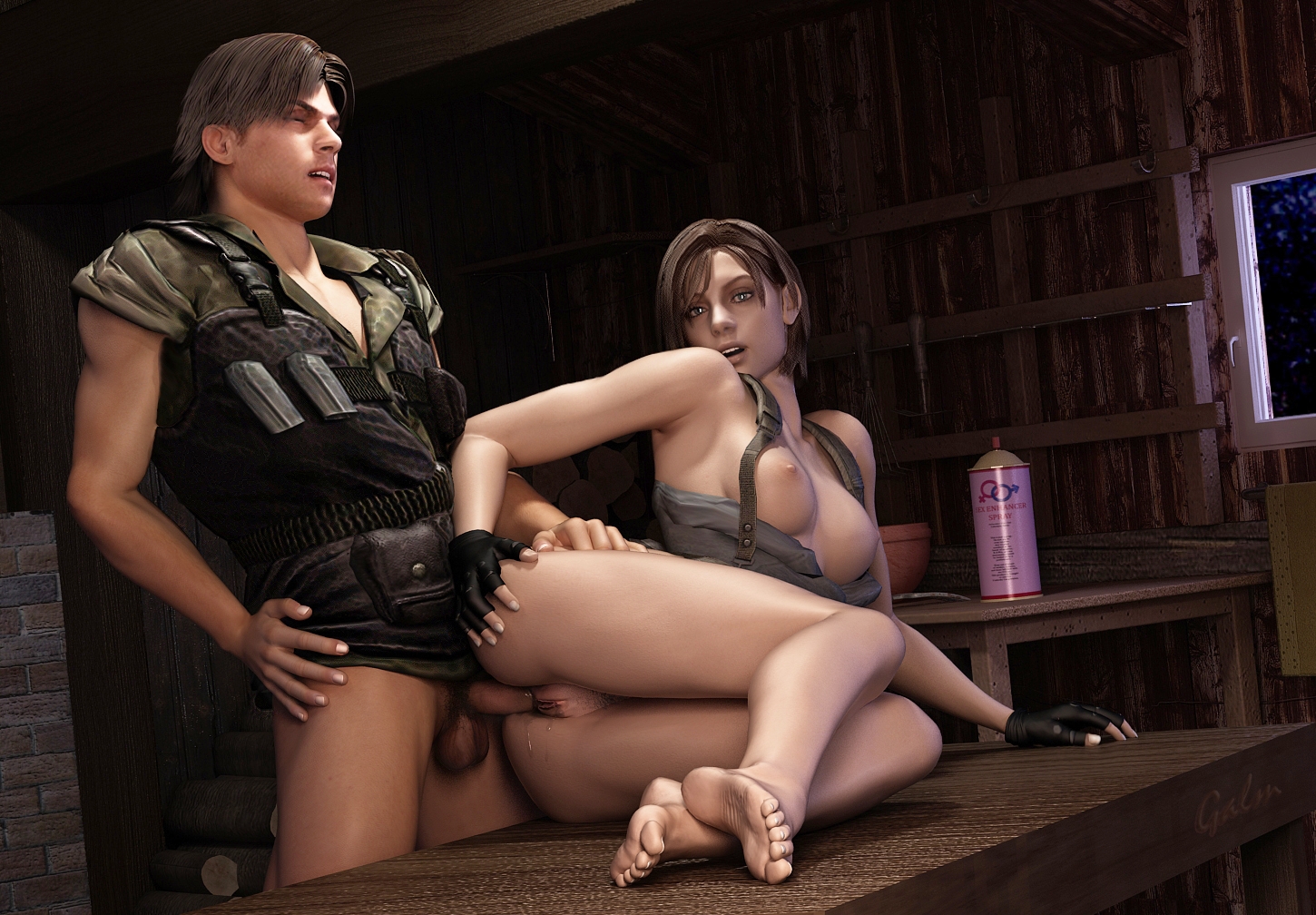 An analysis of his regalia and iconographic depictions found in his tomb, suggests that this man was a high ranking Moche warrior-priest and a pre-eminent ruler of the Lambayeque valley. This mighty noble, who was probably viewed by his people as having god-like powers, became.